MTV’s 16 and Pregnant pushes the teen birth rate down 4.3% in the USA. Sesame Street is singlehandeldy responsible for thousands of lawyers, doctors, and professors globally. We investigate the influence the media we consume individually has on the society and economy we build collectively.It’s no secret that what we consume influences the way we think. Watching Shark Week before bed? That explains the great white attack in your dreams. On an individual level, we can see the relationship very clearly. On a societal level, it’s far less obvious but the effects are significant. In the past we wrote about the effect Netflix’s Queen’s Gambit had on chess’ revival, let’s look at some deeper effects media has on the way we live. MTV’s 16 and Pregnant was a wildly successful reality tv show in the 2000s. Research out the National Bureau of Economic Research indicates that the show helped teen birth rates by 4.3% in the 18 months following its release. Of all the contributors to the birth rate falling, the show was responsible for 24% of the decline. It was found up to 71% of teens had watched an episode of 16 and Pregnant. Looking at Google Trend and Twitter data around the times episodes aired, the researchers found the show definitely impacted teen behaviour with searches and mentions of contraceptives peaking. Another study looked at the educational impact of Sesame Street. While an entertaining show for children, it is centred around basic literacy and numeracy skills. In the early 70s, a group of low socio-economic 3-5 year-olds was exposed to the show, while another was not. It was found that the group that watched the show gained a 5.4 bump in IQ points. In the longer term, watchers of the show were less likely to be forced to repeat a grade. Another example, in Brazil, researchers found higher divorce rates and lower fertility rates in regions with greater access to cable TV. It is speculated that the soap operas depicting family drama and conflict have a large enough influence on the regions’ people.Why is all this significant? Apart from being interesting, it reminds us as investors to consider the second and third-order effects of the trends we see around us. Sure, Queen’s Gambit’s success has obvious first-order effects on Netflix, but taking that next step to evaluate its impacts on game developers that make chess apps, or stores that sell chess sets is where an advantage can be found in markets.

DON’T HAVE STAKE?Get a free stock up to US$150 in value when you sign up and fund your account within 24 hours 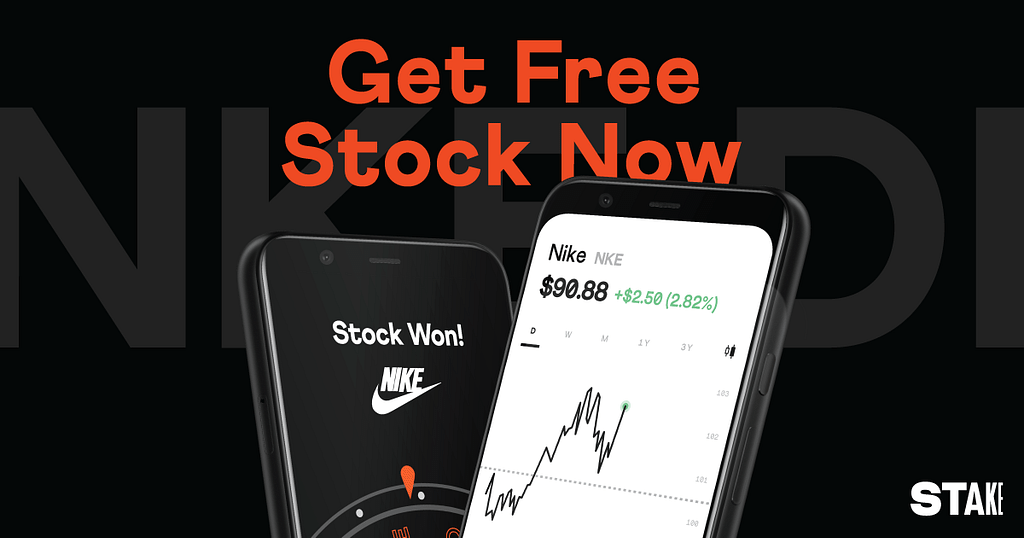